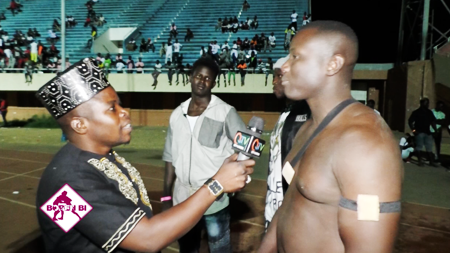 Boreh (traditional wrestling) is one of the oldest traditional sports in The Gambia and wrestling festivals are a common occurrence. A wrestling match is part sport and part celebration with music. However, in The Gambia it is more than just sport and entertainment. It is an important part of the traditional culture and is organised to reflect some of the most deeply rooted ideals of the societies that support it. The wrestling arena is a place to show courage, labour, strength, fair play; a place to honour the spirits of society.

Each week on Boreh Bi host Wagan feature the wrestlers and people behind the sport to inform and educate on the state of wrestling in the country.